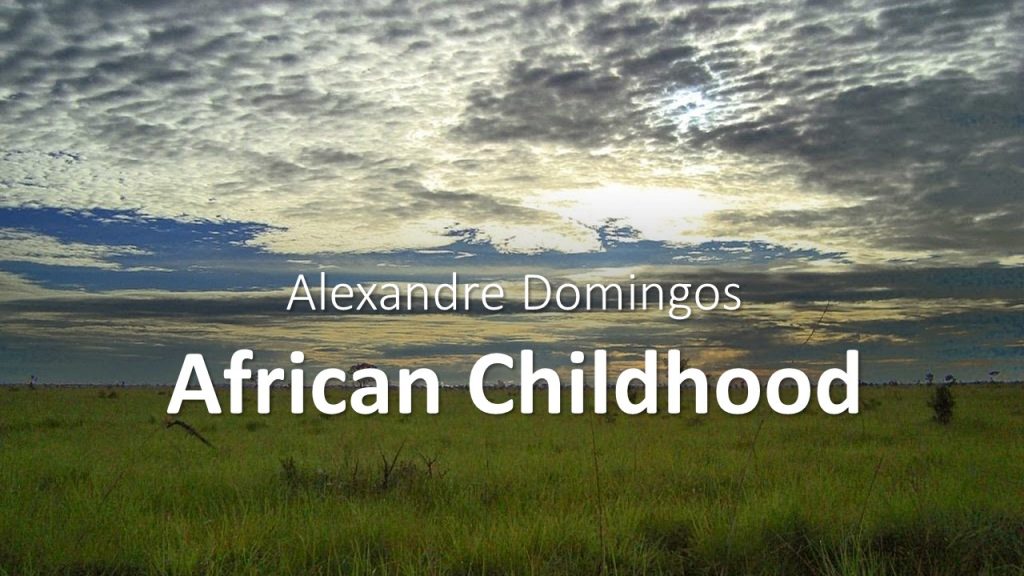 Alexandre, from Angola, shares his childhood memories – and how they forged his future.  I grew up in a very poor village named “Zovo” in the municipality of Caungula, 12 hours or about 700 km east of Luanda, not far from the border to the Democratic Republic of the Congo. I share my story in […] 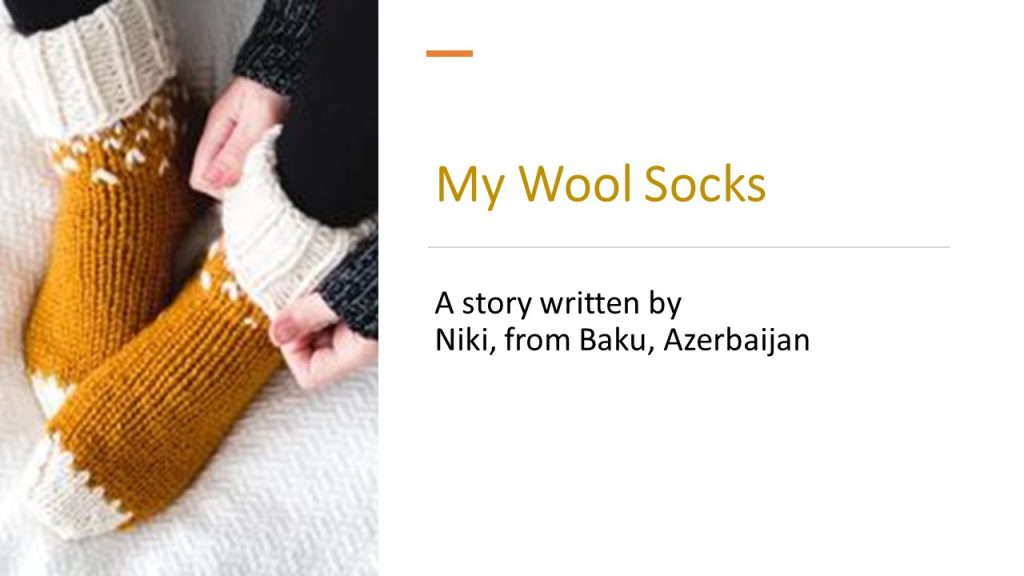 By Niki, an English teacher from Baku, Azerbaijan. When I opened my eyes this morning, I saw a very beautiful view from behind the window of my room. It had heavily snowed all night, and the apple tree in the front yard was covered in snow. There was still a week left until the Christmas […]

Monica, in Dublin, reminisces about tea during her childhood in Romania. Hmm, TEA. That takes me back in time when my father used to brew tea out of cherry stems for our breakfast. Nothing special, but the colour and the aroma of the tea will stay with me forever. Memories flow when a subject like […]

Marie-Josée grew up in an oil-producing town in France.Here, she tells how it was.   Hello, my name is Marie-Josée and I live in Merkwiller-Pechelbronn, a municipality located in the north of the Bas-Rhin which is part of the district of Wissembourg. It is a village of 1000 inhabitants with the annexe of Hoelschloch. This […]

I was born in September 1972 in Tianjin, China. My grandmother was a little disappointed because she wanted me to be a boy. What a surprise! Okay, I’m glad I’m a girl. I lived at the university with my parents, my sister and my brother. My father worked there as a professor in the political […]