Avotra Alsace, what a great adventure! 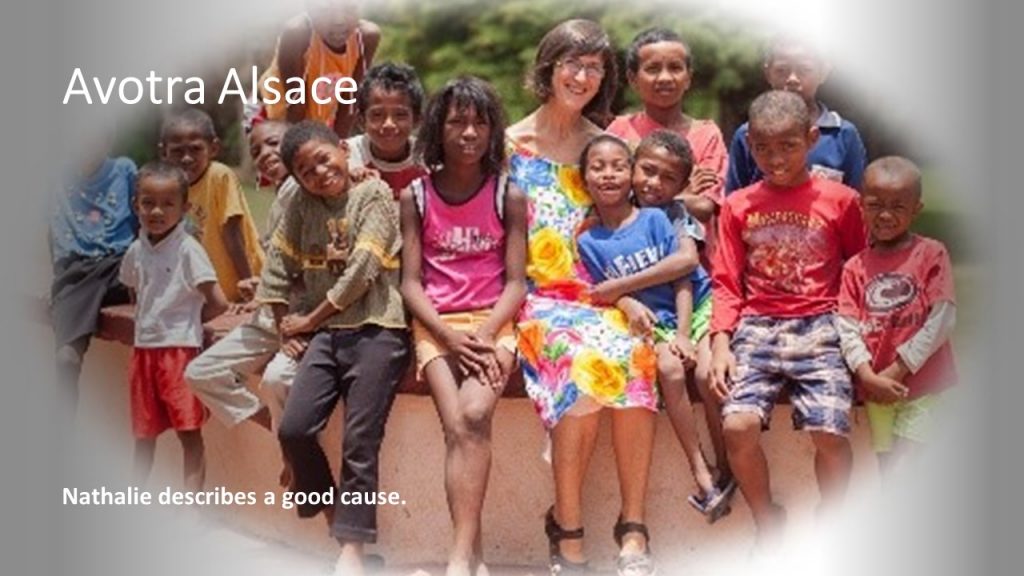 Nathalie describes a good cause. Created in March 2021, the Avotra Alsace association supports the Avotra orphanage in Madagascar: around 200 abandoned children, orphans, street children, are taken care of and helped in the areas of food, medicine, health, and education. The President of Avotra Alsace, my friend Doris Jacky, stayed there in 2016 giving […] 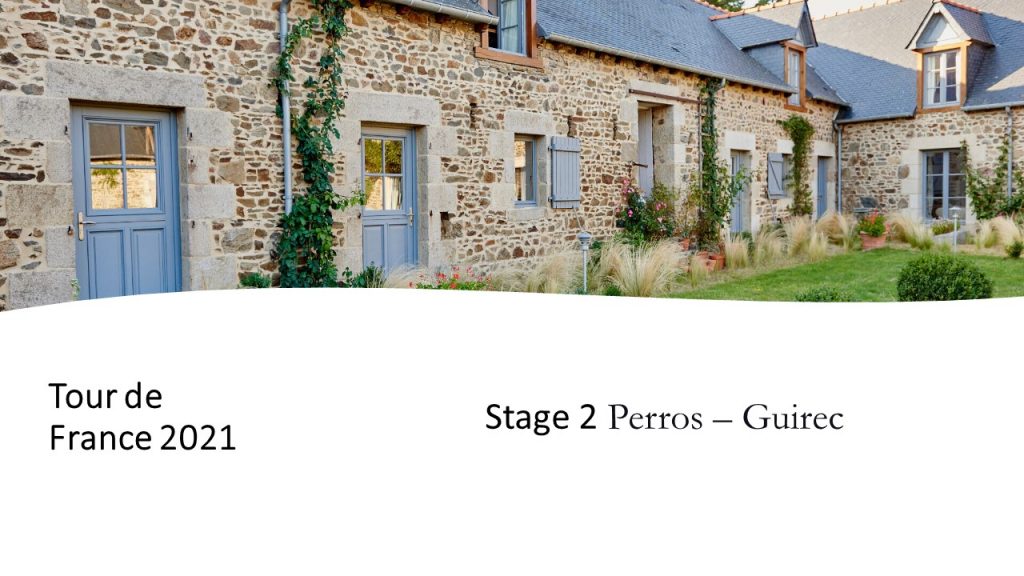 We arrived in Perros-Guirec at around 3 pm and unpacked our suitcases in the charming “gite”, or Bed and Breakfast. We liked the stonework and the blue doors, which are typical for Brittany. The low building was a converted stable that was constructed at the beginning of the 19th century. It had a quiet, beautiful […]

Michèle tells the story of a postman’s extraordinary legacy. This is the true story of a simple man who dedicated his life to building a palace. Joseph Ferdinand Cheval was born in 1836 in Charmes-sur-l’Herbasse, a small village in the department Drôme between Lyon and Valence. He grew up in a relatively poor peasant family. […]

Michèle read a book about a courageous woman. This week, I read a recent book from Laetitia Colombani, entitled « Les Victorieuses ». It speaks about a woman who is a lawyer and who, after a burnout, will become a volunteer in a reception centre for women in difficulties and find again meaning in her life there. […]

A new home in England 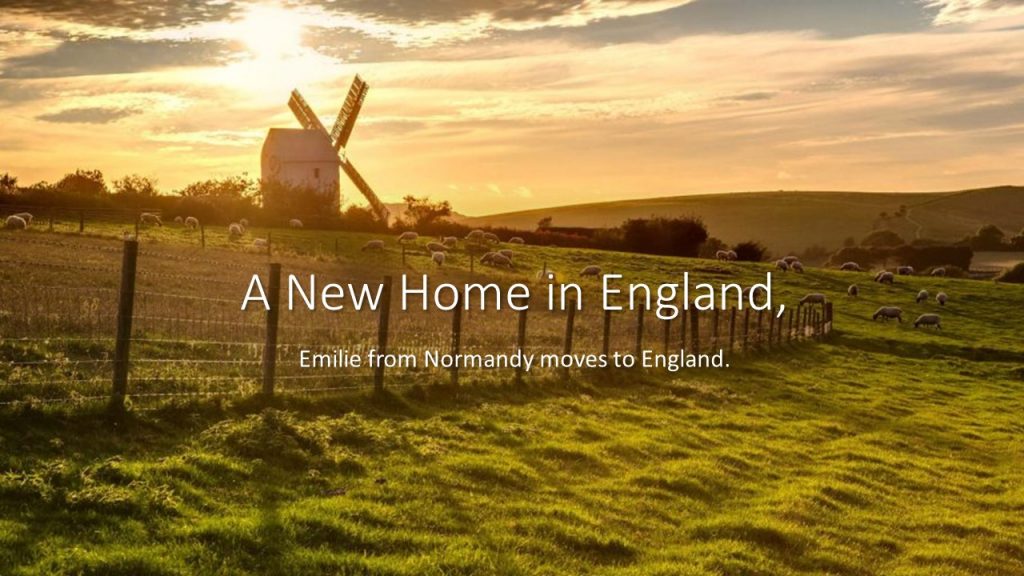 Emilie provides an interesting insight on her own particular happiness by moving from France to England. Fifteen years ago, Emilie moved from her native Normandy and joined her partner in England. Frédéric had already been living and working there for some time. It was a huge step for her, not speaking the language, a different […]