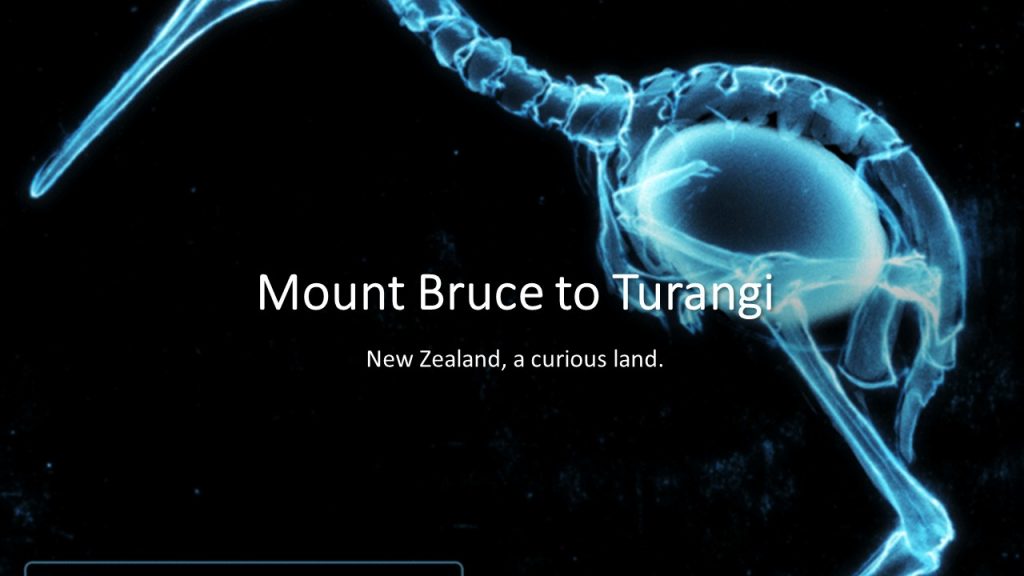 The next morning, we left Wellington and headed north. Our destination was Turangi, some 400 km away. The first part of the journey was along the coast, then we reached the countryside around Mount Bruce. It is about 2 hours or 140 km north of Wellington. Mount Bruce is a part of the Tararua range which […] 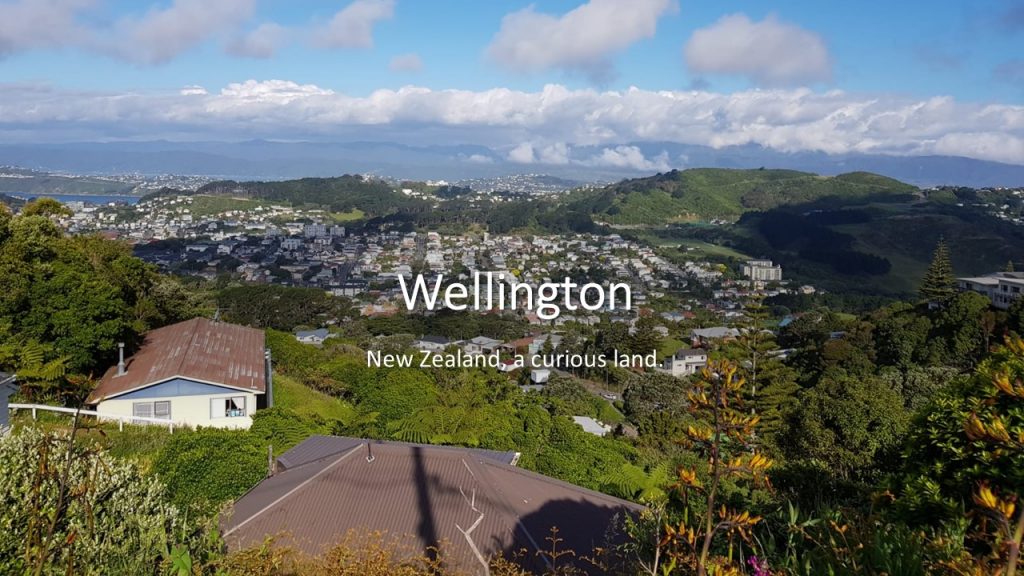 We met our son (whom we had not seen for 2 ½ years, as he had spent 1 year in Australia and then 1 year in New Zealand) in Wellington. He drove us through the hilly streets to our accommodation. The evening was spent as a family, catching up on everything.   Wellington is the capital […] 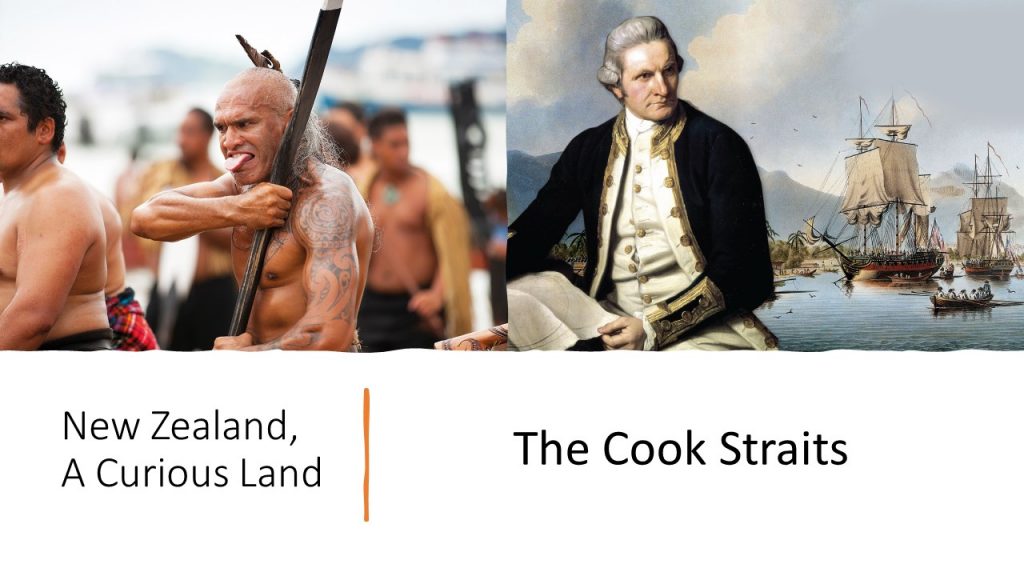 We took the Inter Islander from Picton to Wellington and followed parts of Captain Cook’s voyage as he navigated around the two islands. What is the story? Captain Cook sailed from Tahiti to unknown waters on the HMB Endeavour (a barque). It was not a big ship, only 27 meters long. It was actually too […]

6. Kaikoura & Picton and saying goodbye to the South Island 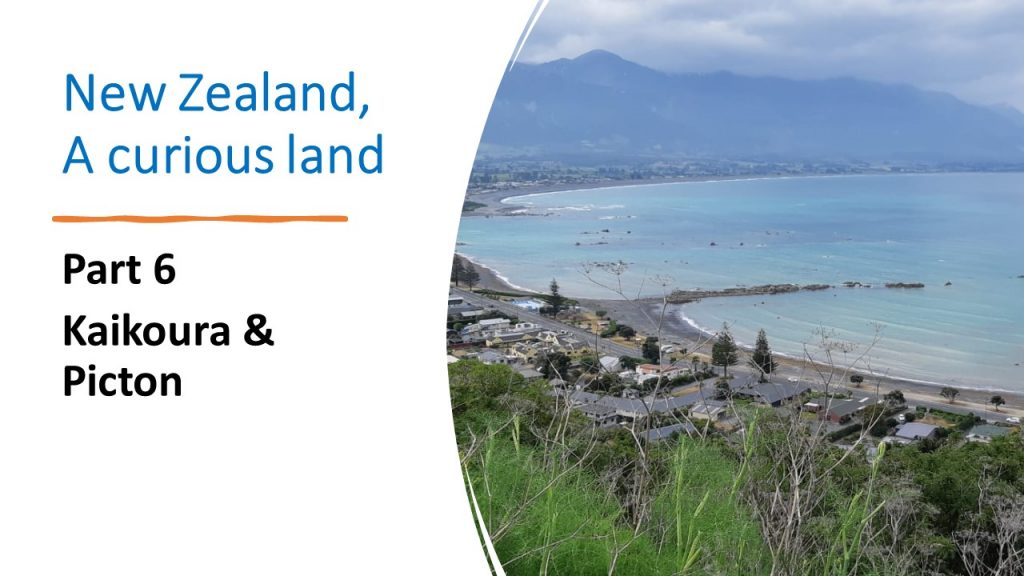 Kaikoura is a small town located north of Christchurch. It’s a world away from the West Coast of the South Island. It is all about the ocean and its activities here. It is having a good time with water. We left Christchurch and drove 180 kilometres north to the small town of Kaikoura. It is […]

From an ugly duckling to a prestigious avenue After cycling around many beautiful parts of France, Geneviève arrives at her destination. But what is the story of this avenue? Four hundred years ago, it was uninhabited land. A combination of wasteland, swamps, and some crops. Marie de Médici, who acted as regent to her son, […]